What Are Common Irreconcilable Differences That Result in Divorce? 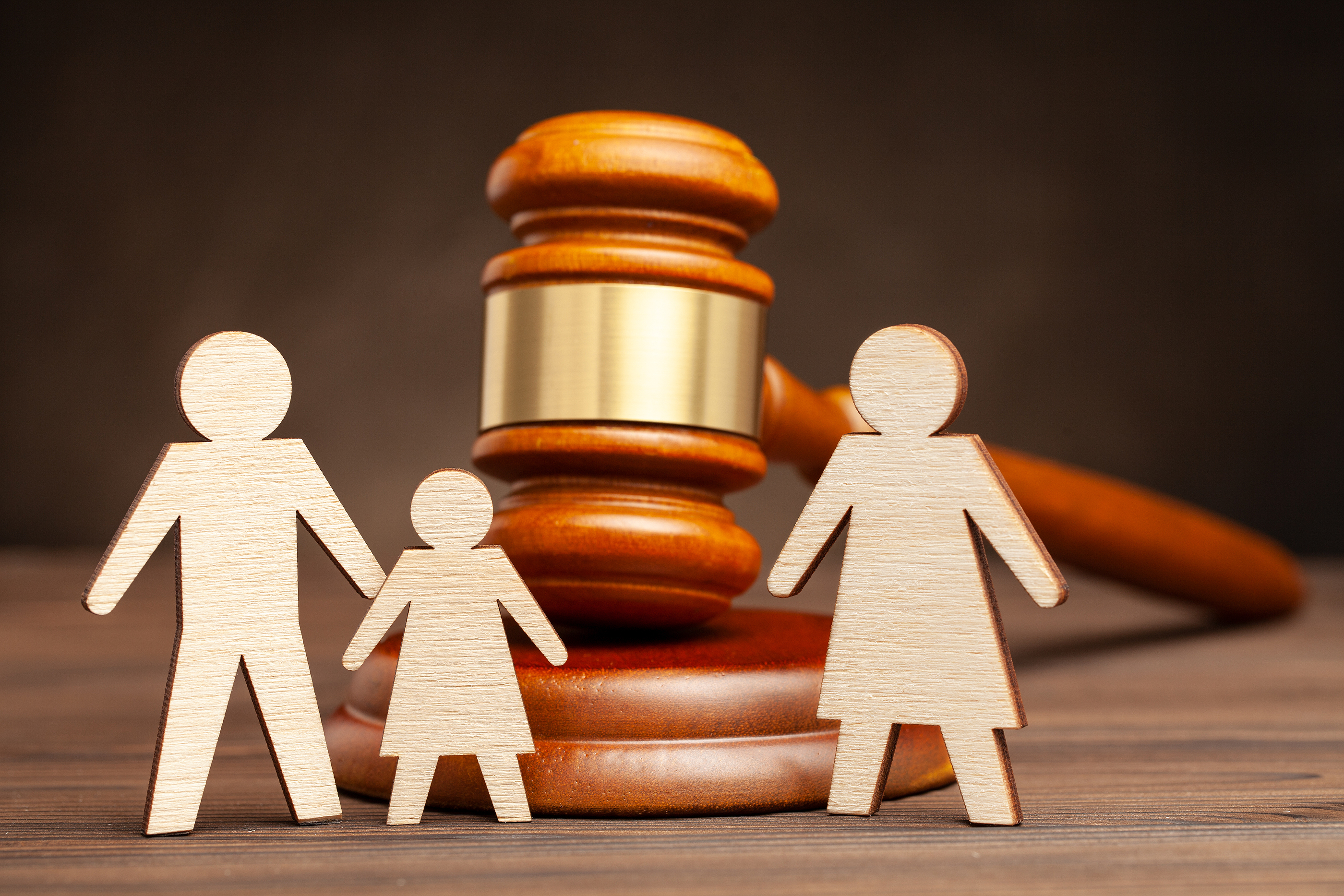 Divorce is not something that happens on a whim. It is a complicated legal procedure that often requires legal representation. No one does this lightly and without deliberation. It takes time and/or extreme circumstances to arrive at the decision to follow through with a divorce.

Sometimes, the path is made clear by unacceptable actions from one party. When someone is convicted of a felony, it’s grounds for many people to consider divorce. This type of situation may constitute an at-fault divorce.

In other cases, no one person deliberately or overtly ended the marriage. Instead, the couple found they had differences that could not be reconciled. This is known as a no-fault divorce, and in Texas, there are many circumstances that can legally justify a no-fault divorce. These are some of the most common.

It’s a common problem among couples. Monetary disputes can disrupt relationships and often lead to divorce, and they can come in many forms. Money disputes can be over financial responsibilities. They can relate to unexpected debt, sudden unemployment, and other losses of income or wealth.

They can also arise in the presence of new money. When financial circumstances change, sometimes a monetary dispute is inevitable. If the couple cannot reconcile the new dispute, divorce is often the final outcome.

In the state of Texas, monetary disputes do constitute irreconcilable differences for a no-fault divorce.

Work challenges may disrupt a couple’s ability to be and/or live together. An overseas job could create an irreconcilable conflict where the spouses end up separating for the sake of employment.

This happens in military families with remote deployments where family members are not allowed to accompany the person serving. Plenty of other industries see similar challenges.

When work comes between a couple, it constitutes another case where no one is directly at fault for the divorce. Instead, it is a circumstance that could not be reasonably resolved, and that is what leads to divorce.

Familial disputes come in all shapes and sizes. One of the most common is child-rearing. Some couples are unable to agree on how to raise children, and it creates a rift that cannot be overcome.

Even when children are not involved, extended family can create conflict or pressure that ultimately harms a marriage. It might sound like a stereotype, but there are real situations where in-laws are a source of irreconcilable differences, and it doesn’t have to be born of malice.

Couples suddenly charged with the care of a family member may run into such a dispute. Countless other scenarios can arise, and they do not constitute fault.

Marriage is many things, and among those is often the expectation of an intimate, physical, and sexual relationship. While it is possible for couples to intentionally enter into a sexless marriage, it is uncommon.

If a couple grows apart, and intimacy falls away over time, that can be grounds to end a marriage. Once again, this isn’t the result of malice or wrongdoing from either party. It’s a common story that happens in marriages, and it can be considered an irreconcilable difference.

Sometimes, people are not as compatible as they seem at the start of a marriage. Other times, people change. There are countless reasons for personality conflicts, but they can become irreconcilable. If and when that happens, divorce is often the healthiest choice for both parties.

Personality conflicts are not to be confused with illegal activities or malicious behavior. In some cases, what starts as a personality conflict can devolve into situations that are grounds for an at-fault divorce.

This particular no-fault situation applies when a couple cannot overcome personality conflicts but no one instigated a hostile action that would be grounds for finding legal fault with one party.

In reality, divorce is complicated. No one enters into marriage with the hope of one day getting a divorce. It’s not a fun experience, but there are times when it is the best route to take. Even if no one is clearly at fault for the divorce, it can still be the right course of action.

If you need to learn more about no-fault divorce or anything related to divorce, you need access to legal expertise. Setzer Law Firm has been working divorce cases in and around Colleyville, TX for years. We will be happy to discuss your situation and help you explore possible forms of recourse. Contact us today to get started.