We're operating at full capacity for you and your family. Learn about our COVID-19 Plan.

What Happens if You Don't Pay Child Support? 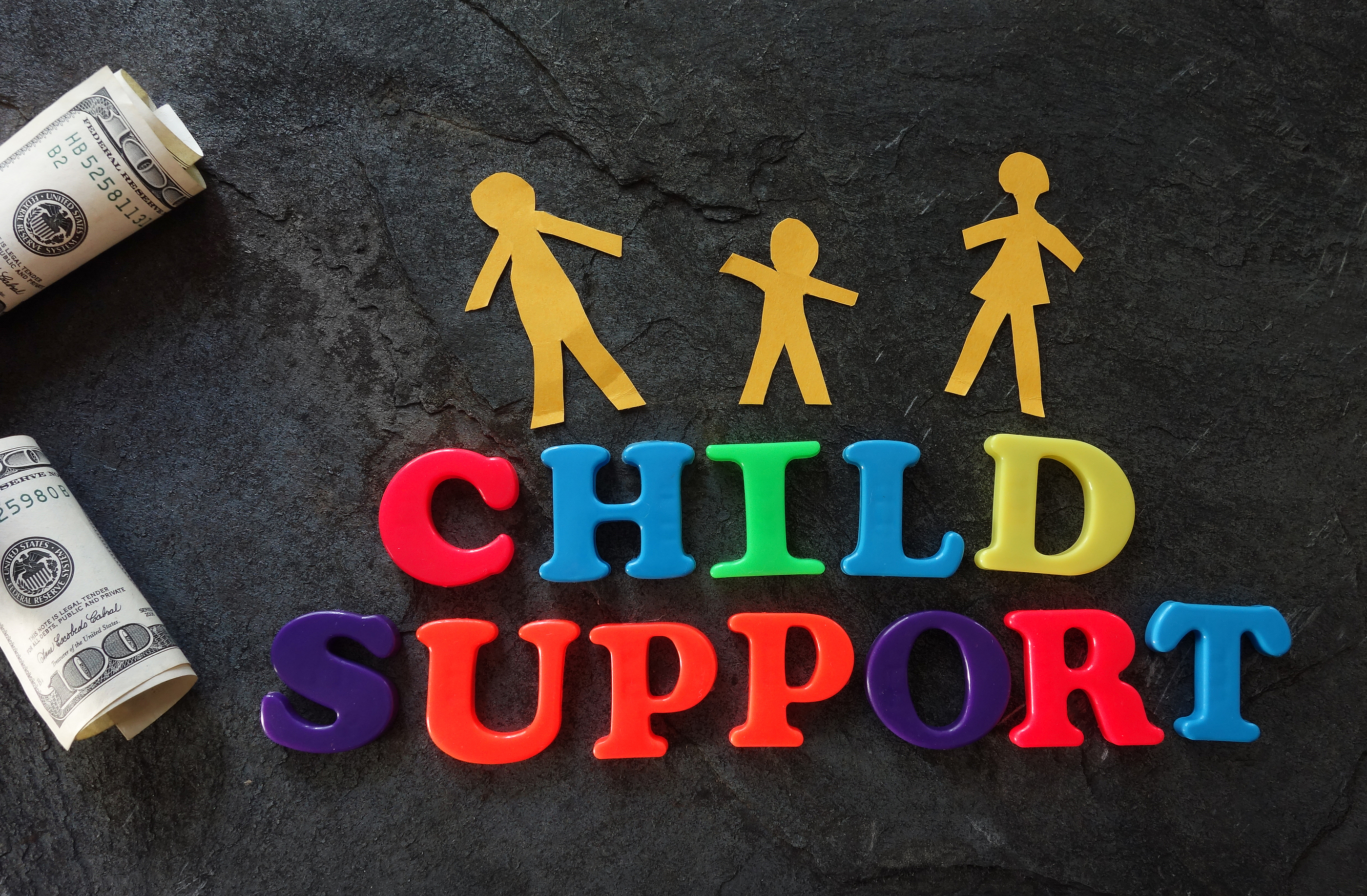 If you are legally required to pay child support and fail to do so, you will face serious consequences. As a parent, it is your responsibility to provide for your child, even if you are no longer married or do not interact with your former significant other. However, plenty of people fail to pay child support for plenty of reasons — some of which have merit and others that are meritless. Here is a quick look at the potential ramifications of failing to pay child support.

Wages May Be Garnished

Failure to pay child support is almost guaranteed to result in wage garnishment. The state will reach out to your employer on behalf of your child and the other parent, demanding that child support payments be taken out of your paycheck. The garnishment of your wages is completed with a court-issued Default Judgment along with a Wage Garnishment Order. The money is transmitted to the state. In turn, the state provides the garnished money to the custodial parent. Aside from wages, garnishment also extends to both federal and state tax refunds.

There are laws and regulations on the books that empower the state to suspend or even revoke the driver’s license of an individual who fails to pay child support. In fact, business licenses, professional licenses, and occupational licenses can also be revoked or suspended after failing to provide court-ordered child support. Keep in mind, child support agencies are more than willing to directly contact the Department of Motor Vehicles the moment a parent stops paying child support. The state will proceed to suspend or revoke the licenses noted above in as little as a couple weeks’ time or even sooner.

If each of the elements listed above can be proven, the individual in question will be charged with a criminal misdemeanor. If convicted, this individual will face upwards of six months in prison. There is also the potential for the charge to move up to a criminal felony, leading to two years in prison if it is a second offense. The charge can also be elevated to a criminal felony if support has not been paid in more than two years and the money owed is in excess of $10,000. However, it must be noted child support starts at the state level before moving to the federal level.

A parent who is delinquent on child support will find it difficult to obtain a passport. The state has the right to deny the issuance of a passport and also deny passport renewal. The logic in preventing an individual who does not pay child support from obtaining a passport is that it will prevent him or her from fleeing the country and abandoning the financially needy child.

Are you considering divorce or seeking child support, child custody, parental rights, or grandparents’ rights? If so, Setzer Law Firm in Southlake, TX can help. Reach out to us today to schedule an initial consultation where we will review your family law matter. You can reach our legal team by phone at 817-424-5050. If you would like to contact us online, you can do so by completingour contact form.