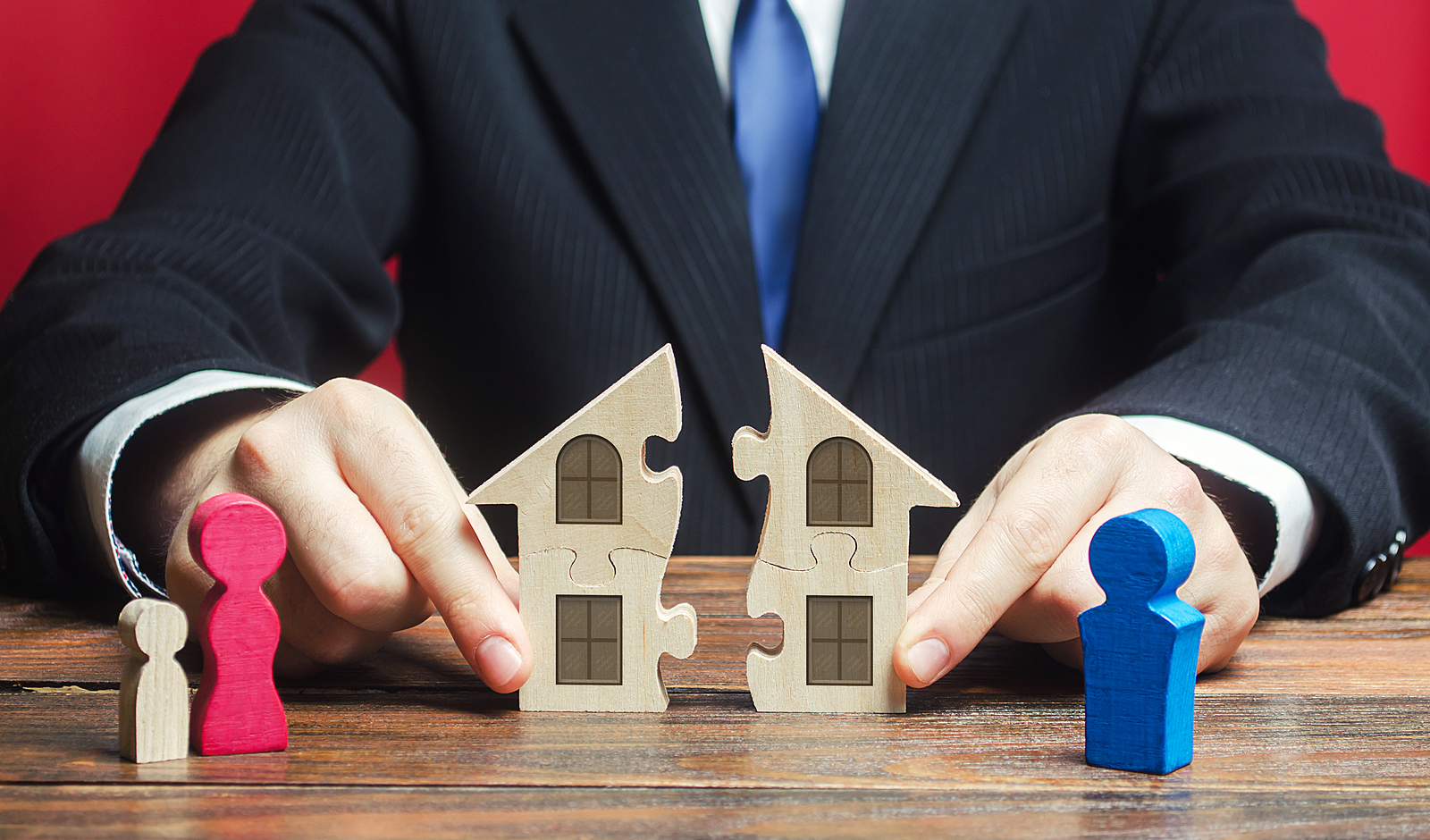 No one ever wants to get divorced. If it was the plan, why get married in the first place? Despite all of our hopes, it still happens, and it happens to a large number of people every year. It’s a normal part of life, but it’s complicated, tricky, and often messy. If you’re headed down the road of divorce, or if you just want to know more about the processes involved, one of the first things you have to learn is property designation. All property has to be assigned ownership, and knowing how that works is one of the first steps toward a final settlement.

There are only nine states that acknowledge the idea of community property. Texas happens to be one of them. That means all property of someone who is married has to be classified as community or separate property. Community property is jointly owned; separate property is independently owned. In a divorce, all property has to be given one of these designations in order to follow the law for distribution upon divorce.

What makes community property different from marital property in other states is that assets are owned equally even if that isn’t expressed in title or deed. If you buy a car together that only has one of your names on the title, you still both own it. That concept also applies to debt and income — which is arguably the biggest difference between community and marital property classifications.

While community property has some distinctions from marital property, there is a lot of overlap between the two. In Texas, you can use the two terms fairly interchangeably, and understanding how things are designated as marital property is important.

As a general rule, anything that is purchased or acquired during the marriage is automatically defined as marital property. If you buy a house together, it’s marital. If you buy a car together, even though only one of you drives it, it’s marital. Joint banking is also marital. There are exceptions to this rule that will be discussed in a moment, but in general, if you’re married when you get it, you both own it.

Another classification of separate property is money awarded in a settlement. Especially if you are awarded money for personal injury, that money is typically individual, as only one of you sustained the injuries involved in the settlement.

The exceptions are often the part that people need to learn about the most. The first exception is the biggest and best known: the prenuptial agreement. The point of such an agreement is typically to designate who owns what in the case the marriage ends. They often cover businesses and business assets that exist prior to the marriage. If you start a business after being married, it’s community property. If you own the business before marriage, it’s separate property, but the income generated during marriage won’t be.

The final exception is informal agreement. Ultimately, you and your spouse can come to an agreement on who owns what. Many couples successfully manage this, but anything that isn’t in writing can ultimately be disputed. That’s why the general legal advice is to formalize agreements when reasonably possible. An easy example of this is separate banking accounts. If you never combine bank accounts, then each spouse is typically the separate owner of their own cash.

Divorce is a messy prospect. Even the smoothest, easiest divorces to work through encounter complications. It’s always best to let an objective legal professional get involved to make sure the law is followed and negotiations are as painless as possible. Setzer Law Firm has been handling divorce cases for years. We can help you with the division of assets, child custody, criminal charges, and anything else tied to your divorce. We can also help you craft a prenuptial agreement that simplifies terms down the road.