Annulment vs Divorce: Which is Right for Me? 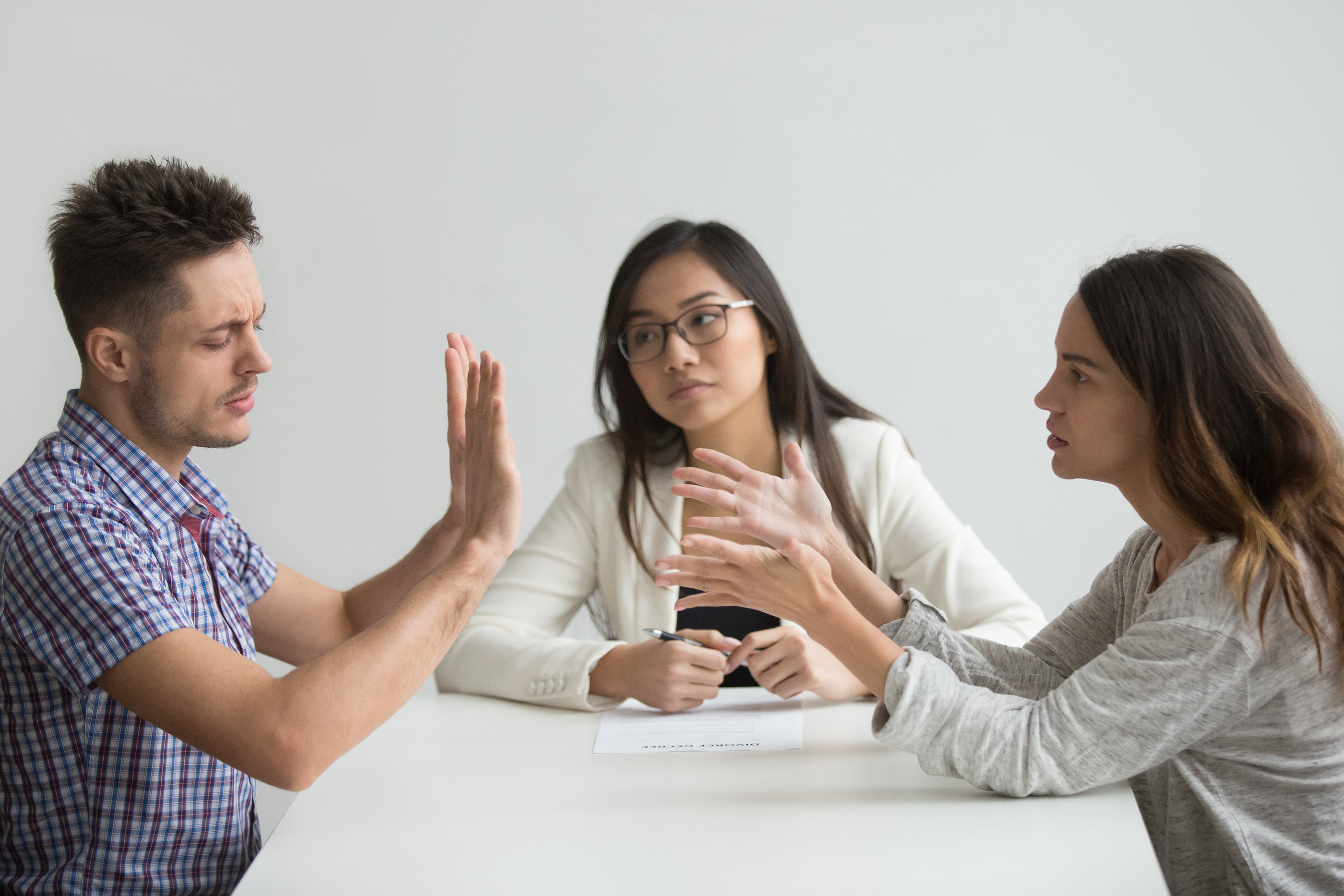 The decision to end a marriage is never an easy one. Going through the process can be overwhelming, stressful, and confusing for all parties involved.

Complicating matters even further, there is more than one option for how to actually dissolve a marriage. The most common in Texas are annulment and divorce. To help you understand the differences, here’s a more in-depth look at each of them.

By definition, a divorce is a judicial decree that legally dissolves a marriage. Once a divorce has been finalized, the previously married people are no longer legally bound to each other, and they are free to remarry. During divorce proceedings, the court can deal with issues including child custody, child support,spousal support, alimony, and the division of property.

Although laws vary slightly from state to state, in most cases two types of divorce can be filed: no-fault divorce and fault-based divorce. In Texas, these are called uncontested and contested divorce. However, Texas is actually a no-fault divorce state. That means in most — but certainly not all — cases, the parties cite the reason for the divorce simply as “insupportability.”

In states that allow contested divorces to be filed, valid reasons include adultery, domestic violence, and substance abuse. The most common reasons why this type of divorce is sought are to forgo the Texas-mandated 60-day waiting period or to influence the court’s decisions when child custody or support, spousal support, or a division of assets is relevant.

An annulment of marriage is similar to a divorce, but there are some distinct differences. When an annulment is granted, the marriage is null and void; it is treated as if it never occurred at all. Essentially, the court deems that the marriage was never legitimate and is therefore invalid altogether. Valid reasons for an annulment to be granted include:

The end results in divorce and annulment cases are the same. Once a marriage has been annulled, the parties are no longer legally bound, and they can remarry if they please. Just as in divorce cases, annulment proceedings can resolve matters regarding child support and custody.

Why Choose Annulment Over Divorce?

The most common reason that people opt for annulment is financial. Because annulment deems that a legitimate marriage never existed in the first place, there is no asset division, spousal support, or alimony. All debts and property remain with the person they originally belonged to prior to the marriage.

Even in cases when both parties agree to end the marriage, divorce and annulment proceedings are often emotionally charged and complex, and they can stretch on for considerable lengths of time.