Who Has Custody of a Child If There Is No Court Order? 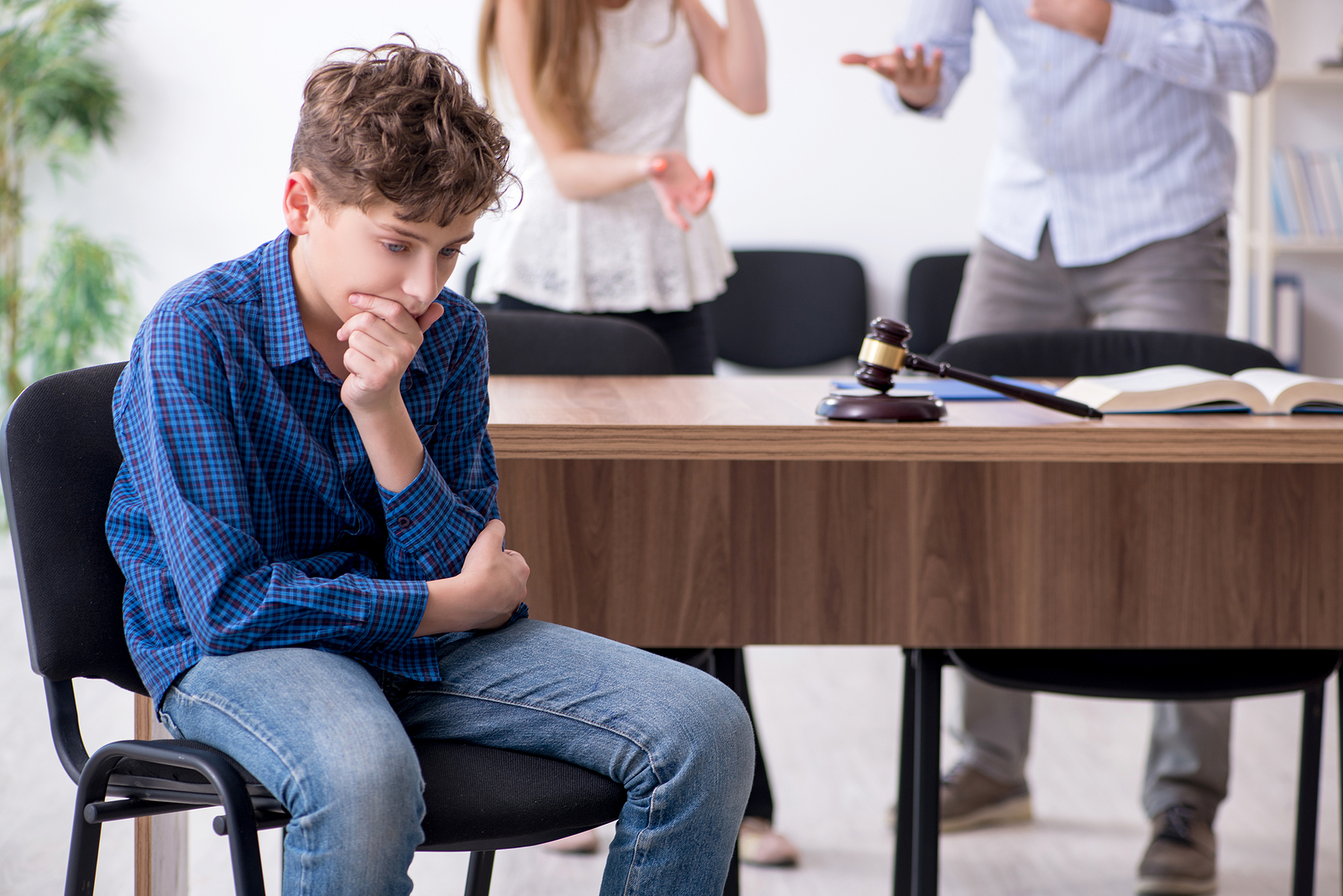 Custody rules are not established when your baby is born, regardless of whether you are unmarried or married. Once a child is born, both parents have equal rights in the context of caring for the infant. However, if you split from your spouse or significant other, there will likely be disagreement pertaining to child custody as well as visitation. Let’s take a look at how child custody is determined in the absence of a court order.

Child Custody Without a Court Order

If a court order is not in place to determine child custody as well as visitation rights, both parents might have equal rights as well as equal responsibilities pertaining to the child. However, the nuanced laws of the state play a part in determining how these rights and responsibilities are distributed between parents. The lack of a custody order also sets the stage for one parent to deny parenting time with the child until control is established through a custody order. In such a situation, it is best to discuss child custody and visitation with the parent to determine if an agreement can be reached. However, a parent who desires to enforce his or her rights as a parent will require a child custody order to do so. Our legal team is here to help you obtain this order.

A child custody order details the manner in which the parents are to handle the child’s custody. The child custody order also details how custody is to be handled for parents who have joint legal custody, sole legal custody, or even physical custody that is split, shared, or primary to one parent. There is a good chance child custody will be shared between the parents unless there was some form of neglect, abuse, or drug/alcohol use by a parent that makes him or her unfit to have custody of a son or daughter.

Will an Agreement Between the Parents Suffice?

If the parents have an informal agreement pertaining to child custody, it has the potential to prove sufficient. However, such an informal agreement will only work if both parents adhere to it. Ideally, this custody agreement will be converted into a court order to ensure the court can force both parents to follow the nuanced language of the order. If no such order is created, either parent can legally take physical possession of the child whenever desired.

It must be noted that taking the child without obtaining the consent of the other parent serves as legal ammunition that can be used in a court of law in the weeks, months, years, or even decades ahead. It is quite possible a family court judge will determine taking the child without the consent of the other parent was not a reasonable action, ultimately hurting one’s chances of obtaining full or partial child custody down the line. Furthermore, if a parent takes the child away and the parents cannot come to an agreement pertaining to the child’s return, a custody case can be filed with a request for the judge to order that the child be returned to the parent he or she was originally taken from.

Is an Attorney Necessary If an Agreement Is Reached With the Other Parent?

Yes. If the parents agree with each other pertaining to child custody, it is still prudent to hire a family law attorney. The assistance of such an attorney clarifies the parent’s rights prior to reaching an agreement with the other parent. Both parents deserve the opportunity to understand their rights as explained by a family law attorney to ensure the agreement reached is fair and stands the test of time. Furthermore, if parents reach an agreement pertaining to child custody, the attorney will have the agreement entered in court as a legally binding order that is enforceable through court action in the event that one of the parents does not adhere to the language of the agreement.

Our family law attorneys are here to help you emerge from your legal conflict with a fair and just outcome. If you are seeking child custody or child support, considering divorce, or have another family law matter, we can help. Reach out to the Setzer Law Firm today at 817-424-5050 to schedule an appointment at our Colleyville office.