Can a Custodial Parent Move a Child Out of State? 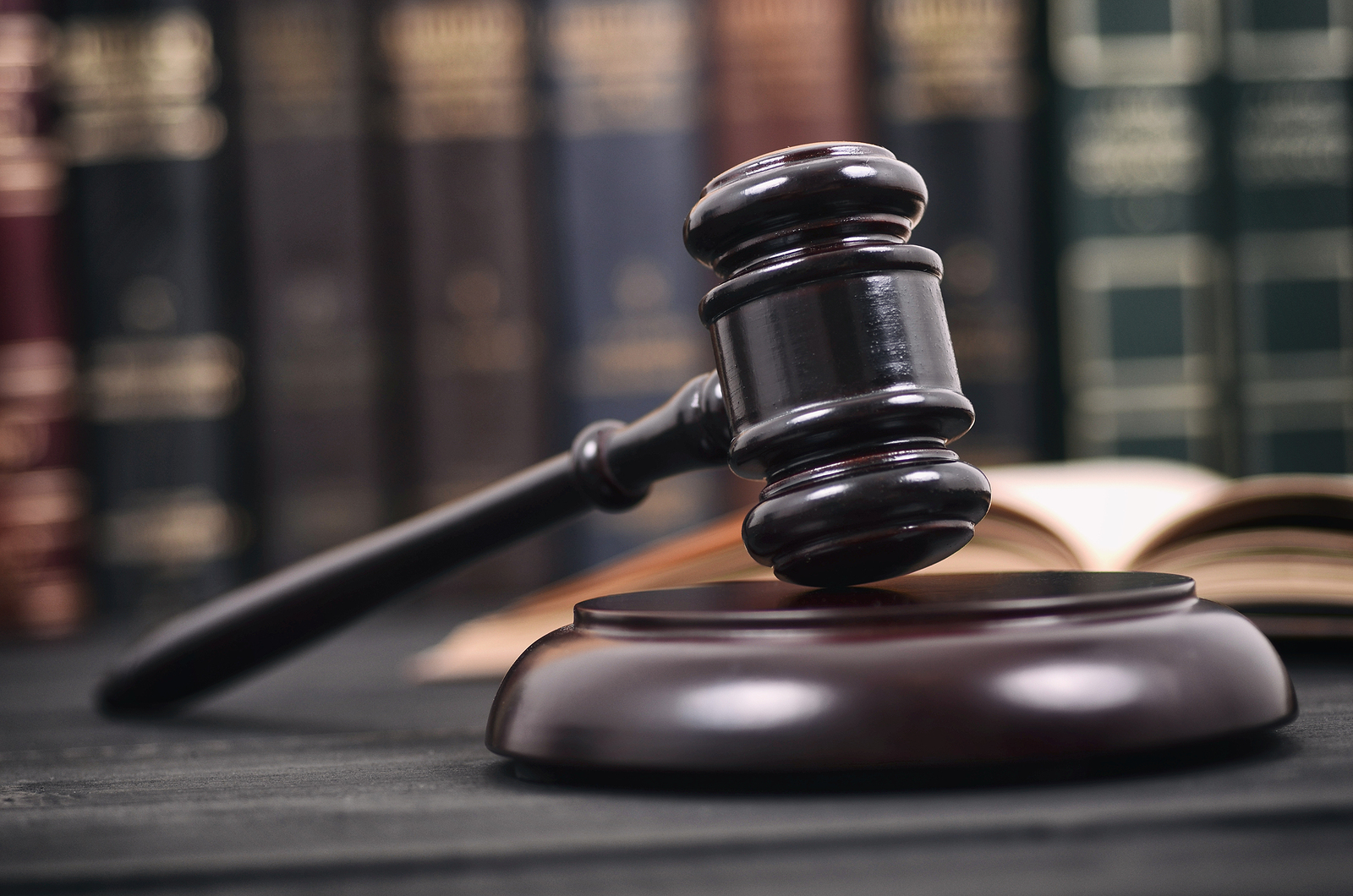 Divorce is always a challenge. Unfortunately, it doesn’t all end once the papers are signed and the split is official. This is especially true when you have children together. The care of your children is of utmost importance, but it’s not always easy to determine what’s in their best interest. One of the messiest situations to arrive after a divorce is when a parent needs to move out of state. There are plenty of events in life that make divorce a necessity, but it creates a difficult, complicated scenario that will have to be navigated. Understanding how the courts view this process in Texas can help you discern your best options.

Moving a child out of state is one of the most complicated scenarios in custody law. To break it into sizable chunks, let’s start with custody. There are potentially two cases where a custodial parent might try to move a child out of state. The first is the case of joint custody. This is when both parents have decision-making rights regarding the child, and in the vast majority of cases, it means the child spends time living with each parent.

The second case is that of primary custody. This is when one parent is the custodial guardian, and the other may or may not have visiting rights. In this case, the custodial parent has more autonomy in decision-making.

Agreements Out of Court

The simplest arrangement is for both parents to agree to the relocation out of court. If they’re in agreement, then there is no court case and things are fine. The problem with this arrangement is that this can backfire immensely. If the other parent changes their mind, a relocation without court approval will pretty much automatically lead to negative legal consequences, which can include fines and jail time. So, even if both parents can agree out of court, it’s best to update the court order to match the new agreement. Until this happens, the previous court ruling is still legally binding.

When the relationship is amicable, this doesn’t have to be very painful. There’s some paperwork and waiting, but a judge is very unlikely to rule against an arrangement that both parents support.

Without that mutual agreement, things get rocky pretty fast. If the custodial parent wants (or needs) to relocate and the other parent is not in agreement, they can present their cases to the court and get a ruling. The most important thing to understand is that the child cannot be permanently moved out of state, regardless of who has custody, until a court approves the move. Doing so puts one in contempt of court. Besides the fines and possible jail time mentioned before, doing this also severely hurts the chances of the court approving the move.

Ultimately, the court is supposed to rule in favor of what is best for the child. The most common reasons for moving that the court will uphold include starting a new job, relocating to be closer to family (particularly if they assist with child care), educational opportunities, and a new marriage. None of these incidences guarantee that the relocation will be granted, but they tend to be more compelling to a judge than many other cases.

Reasons that will not favor relocation include an attempt to alienate the child from the other parent (even if the judge only suspects this is the case), relocating to a situation that might favor the custodial parent at the expense of the child (such as a better job but a worse school district), and conditions that harm the child’s relationship with both parents.

The case is even harder when the parents have joint custody. If each parent is able to care for the child, it’s harder to say that changes for one parent will be better for the child when moving takes the child away from the other parent.

Clearly, relocation can turn into a difficult battle. It always helps to have legal support. Setzer Law Firm has been working divorce cases in Texas for many years. We can help you review your options and build your case. If moving out of state is important, you want a legal counsel behind you to maximize your chances of getting that court approval. Call us today and see what we can do to help you make your situation right.