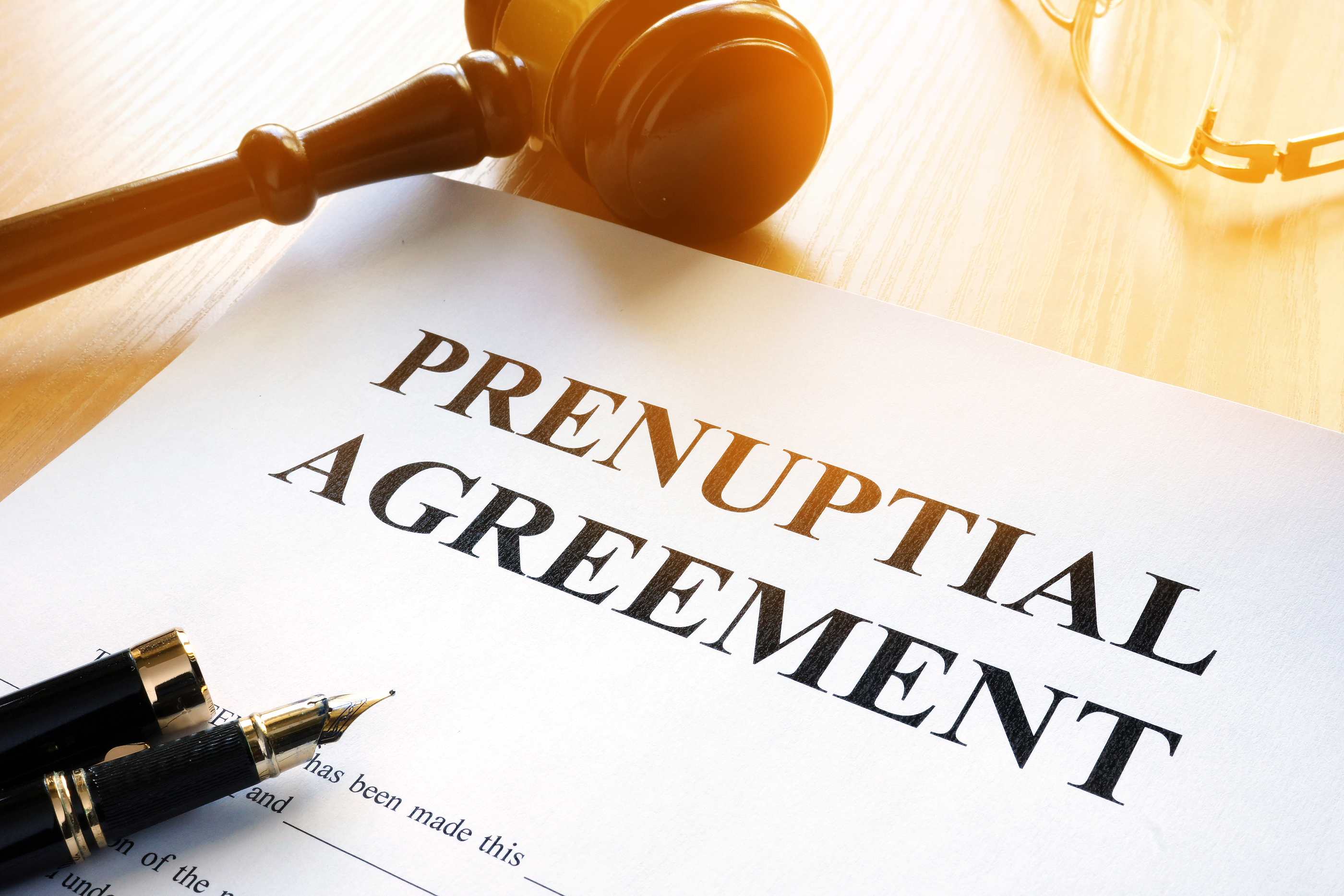 Planning a marriage should be fun and exciting. Sure, there’s likely to be some stress in the mix, but ultimately, a wedding is a celebration for a reason. Unfortunately, the celebration doesn’t always end with a happily ever after. That’s why prenuptial agreements exist.

At one point, the prevailing wisdom was that every marriage should have a prenuptial contract. That’s not actually true. The contracts can be amazing and do great things for people under the right circumstances, but they have cons too, and they aren’t always the way to go. By exploring those pros and cons, you can decide if this is something that you need.

There are important reasons to consider a prenuptial contract, and these are some of the most compelling:

It’s easy to think that a premarital contract is all about the people getting married, but oftentimes, there are additional people to consider. One of the primary reasons to have such an agreement is to protect custody, inheritance, and the other rights of kids from previous relationships. Keep in mind that a prenuptial agreement can apply to death or incapacitation just as readily as a divorce. None of these are fun topics, but it’s perfectly natural for a parent to want a plan for their kids if things go wrong.

It might not be as dramatic as planning for your kids’ futures, but anyone who owns a business has a lot to lose. It’s a straightforward concept. A prenuptial arrangement can protect business interests. While the 50/50 laws of some states might feel sufficient, it’s a common practice for business owners to have something a little more concrete in place.

This is a protection that doesn’t exclusively relate to divorce. Your premarital contract can protect one partner from assuming the debt responsibilities of the other. It’s a way to protect credit when two people get married and look into consolidating their finances. All that said, it’s doubly important to keep you from inheriting debt in the event of a divorce.

Decision-Making (In the Event of Death or Incapacitation)

This is probably one of the most heartbreaking and important reasons to consider a prenuptial agreement. The contract can predetermine responsibilities in advance. It’s at its highest importance if one of the parties becomes incapacitated. It can help everyone respect the wishes of the hurt person, and it’s vital to avoiding ugly scenarios where close relatives battle spouses for authority and rights.

Many people don’t know many of the cons of these contracts. A little scrutiny can go a long way.

In law, protecting one thing often comes at the cost of protecting its opposite. While a prenuptial agreement can protect business rights for the original owner, it can mean that the spouse wastes time, energy, and money investing into a company that they completely lose in a divorce.

Everyone is different. Some people see a prenuptial agreement as a practical and smart thing to do before getting married. To plenty of other people, there is a stigma, and it’s strong enough to strain a relationship before it has a chance to fully bloom. Let’s be blunt. There’s nothing romantic about these contracts.

Perhaps the biggest drawback of all with these agreements is that they aren’t always constructed well. Everyone learns and grows as they age (hopefully), and that means that the agreement you commit to before marriage might not be the right way to resolve things later in life. Situations change. People change. When enough change happens, a prenuptial contract can end up being an obstacle more than a resolution.

These agreements are contracts. Like any contract, it can be voided in a number of circumstances. It’s surprisingly common for a prenuptial arrangement to be thrown out because a party fails to disclose assets, or because it’s overtly unfair (often because a party was not properly represented when the contract was constructed). Considering that a lot of states have default 50/50 laws, a prenuptial agreement isn’t always necessary to protect both parties.

At the end of these pros and cons, you might not be fully convinced that you do or do not need a prenuptial contract. The truth is that there is no overarching answer. It’s a personal matter that has to be based on the unique circumstances of the people and relationship involved. If you want a stronger answer as to what you might or might not need in your contract, a chat with Setzer Law Firm can go a long way.