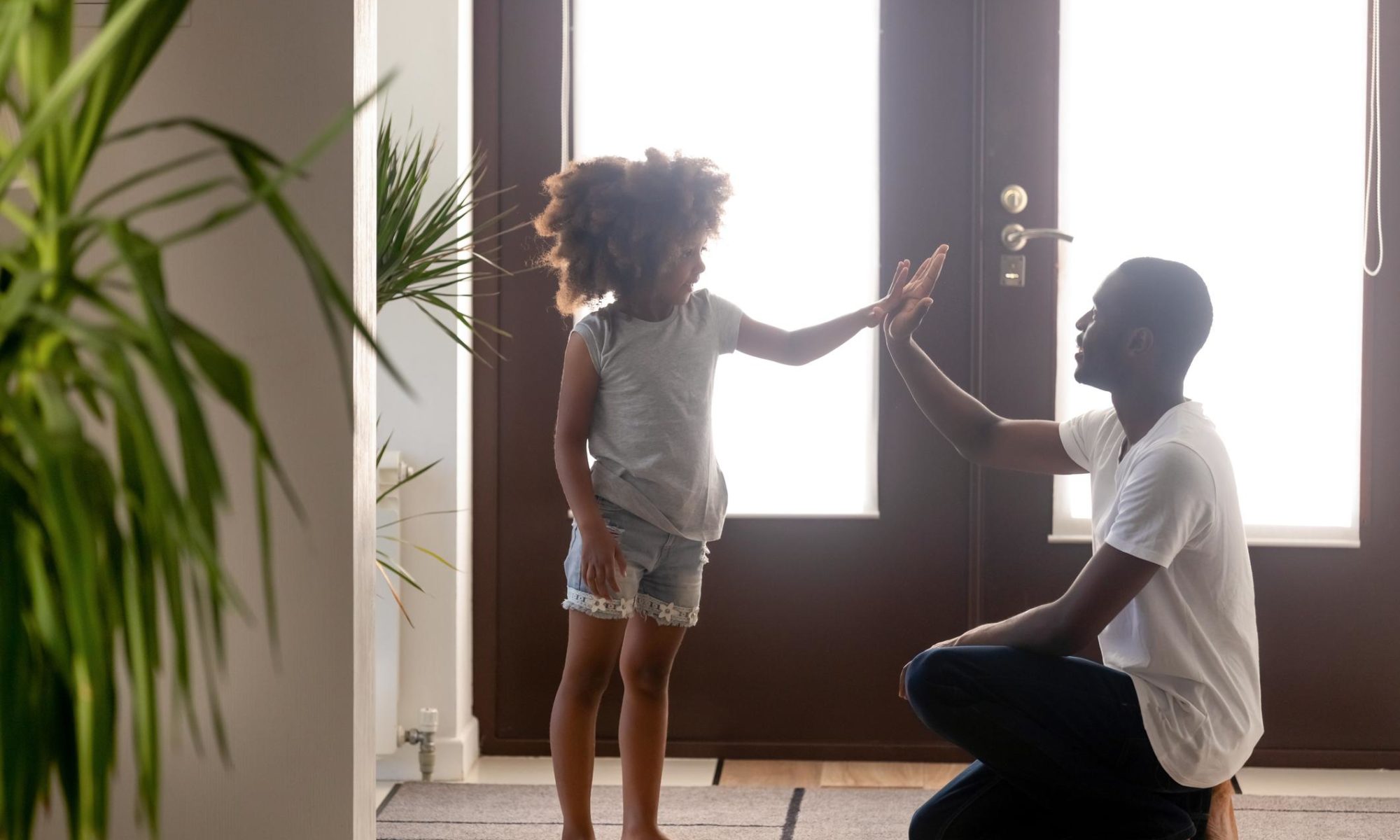 The Non-Custodial Parent May Receive Custody of the Child

Third-parties who may seek custody include the child’s grandparents, close family friends or other close relatives.

If the non-custodial parent is the father of the child, paternity must be established for the father to receive custody. Without the proper acknowledgment of paternity, the father doesn’t have immediate rights to the child. In Texas, a father may need to undergo court-ordered paternity testing prior to acknowledgment.

How Does the Court Determine Primary Child Custody?

The court will consider many factors when determining who receives custody of the child. For example, the court will assess the relationship with the non-custodial parent or third-party. It’ll weigh the potential guardian’s ability to provide for the child while considering the child’s wishes. In the end, the court will make a decision that reflects what’s best for the child.

Whether your ex-spouse has passed away or you simply feel your custody arrangement isn’t working as it should, we recommend consulting with a divorce attorney. To learn more about custody modifications, send us a message.